Sunz Nano Ceramic Window Film creates a barrier between your car interior and the outside world. When intruder tries to break the window, the glass shards are held together providing shatter-proof performance that slows down any attempts. We provide 125-150 micron window films, which thickness range from 4 to 5 mil.

Sunz Nano Ceramic Window Films offer high heat reduction, reject up to 97% of the sun’s heat-producing infrared light and able to radiate heat to the outdoors efficiently. Films let in the natural light you love while rejecting heat. That means greater protection and comfort when you need it the most.

The sun UV rays can have harmful effects on skin and cause irreparable damage to everything. SUNZ Nano Ceramic Window Films cut out 99.9% of UV rays helping to slow the affects of fading and the associated damages that can be caused. It prevents virtually all UV from passing through your glass.

A dyed window tint has a layer of dye between the adhesive layer and a protective top coating made of polyester. The adhesive side sticks to the glass while the top coat protects your window from accidental scratches. Unfortunately, the dye fades over time from excessive UV exposure, turning the film from black to purple, You can slow down the fading process by storing your vehicle in a garage or away from constant sun exposure.

Carbon film has increased solar benefits over most other films, Carbon blocks out both UV and IT rays for maximum protection, UV rays can be damaging to both your skin and your vehicle while IR rays cause that burning sensation that irritates your skin.

Nano Ceramic window film is a type of tinting film that can be applied to any kind of window. Unlike other films, it is not made of metal, nor is the film dyed to be a darker shade. This means that this film is both non-metal and does not condust. Instead, the film is imbued with small, ceramic-based nanoparticles. Since these particles are so small, they are actually not visible to the naked eye. As a result, you have a window film that is completely clear, allowing a greater level of visibility both during the day the night. It is tougher and more durable.

Able to open and install many time. Available in various thickness and as thick as 4mm. Won’t leave any glue residue and able to be washed as frequent as you wanted. Blocks 99% UV rays and provide better heat shielding in hot sunny days. Suitable for various type of glasses like cars, housings, and offices since it is not easily torn, does not fade easily and long lasting shade. 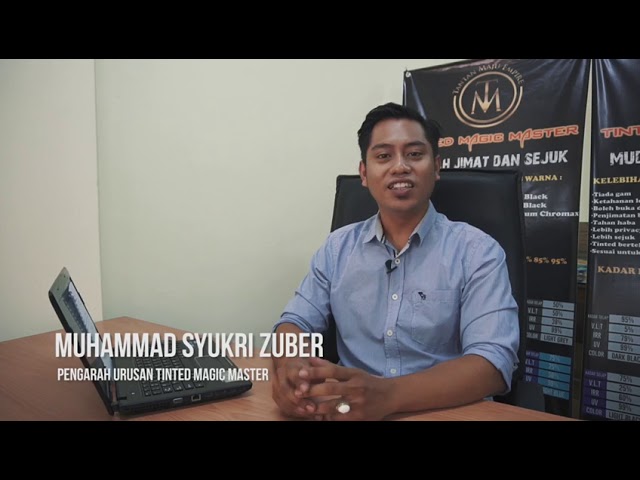 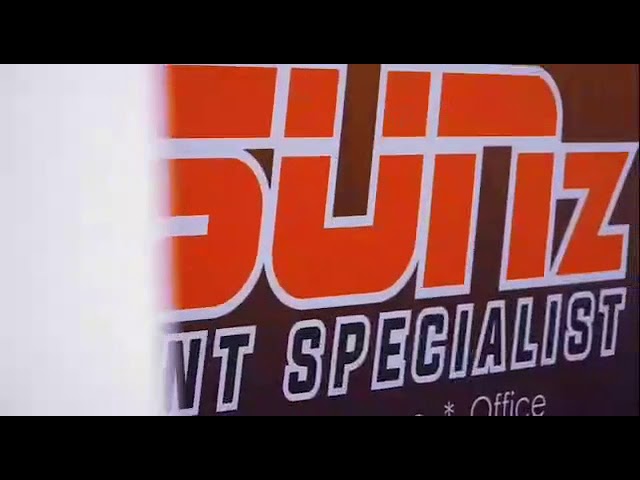 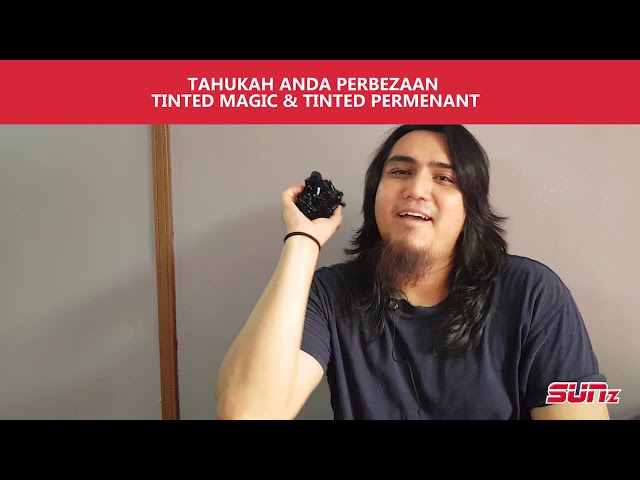 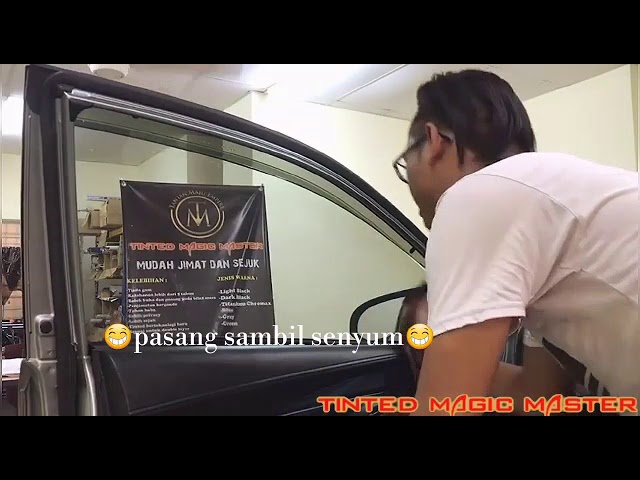 We Are Proud To Serve You